THE ELM TREASON NEWSLETTER NO. 9 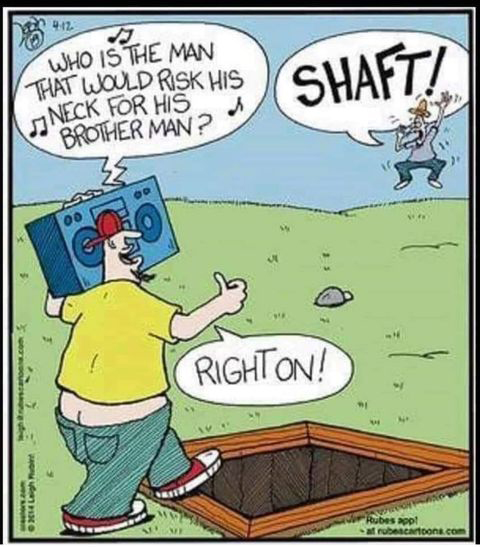 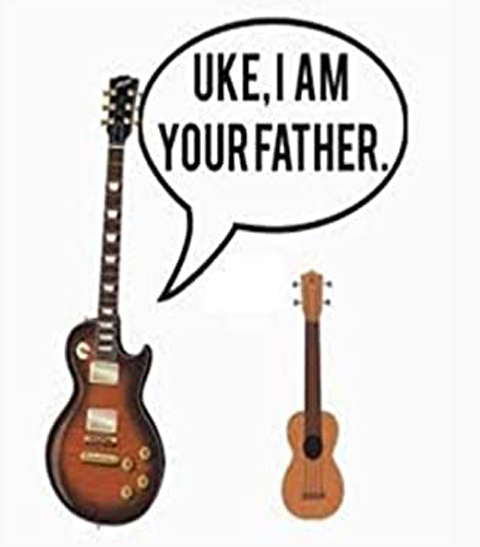 – Many of you took the “VOICE OF TREASON” album journey earlier this year and purchased very early advance copies of our fourth album (our first on VINYL!) The album still has a while yet before its general release… BUT…..we have decided, for the sake of keeping ourselves afloat, to run another exclusive “album journey” campaign later this summer! We wanted all of you original “journey goers” to know ahead of time in case you start seeing posts for it in the coming weeks.

– Piggybacking on that bit of news, we still plan on going with a LIVE album/DVD/BluRay thing later this year, closer to Christmas…. and then, eventually, we plan on dropping our fifth album next year. Busy days!

– We will start promoting our Facebook Live event next week. We have not yet set the exact date, but it will be definitely be the first week in July. (And if you can’t catch it live, we will post it to the page).

– Bobby, a music teacher in New York City, just received the highest possible ratings in his evaluation as an educator. As I (Andy) say often (without financial goading), “The man simply rocks!”

Your Input: In our own writes…

We not only love to make music, but we love writing little articles about things, particularly related to music (as you can see from previous newsletters).

Is there anything you’d like us to write about specifically? We do take literary requests! LOL.

We don’t really do cover versions of songs. Our three albums (the fourth completed and yet to be released)  are all original “Roman-Steel” compositions.

However, we do have a 5-song Beatles’ cover CD called “For Mersey’s Sake,” and at some point, we’d like to finish up a Rush cover EP we’ve been working on… slowly..

So, we ask… if you could have ELM TREASON cover any tune(s) and make a proper studio recordings, what should we do?

Would love your feedback! Thanks.

The mood your music put out is soulfilled pure greatness…

SEriously wonderful comment, Chris. Wow. Thank you for that. You humble us, brother.

Thanks so much for that stellar comment. We are thrilled that the music is resonating with you at that level.

I know Disturbed covered it but, I’d love to hear you guys do the Simon and Garfunkel classic The Sound of Silence. I really think you guys would knock it out of the park, you always do!!!🤘

Thanks, Sam. Yes, we have wanted to do a Simon and Garfunkel cover for a long time now. This is a sensational suggestion. I (Andy) think we could definitely do it justice. Thank you much for the input!

Great pick, Sam. We could definitely “treasonize” S & G and have a blast doing it.
“I am a rock” is one of my personal faves. That one could be fun as well.

i never talk about my disability and pain but today yall really lifted my spirt so i am gonna pop in one of your cd’s and hope it continues . i thank yall and look forward to more .

Hi Bill! Man, your words mean more to us than we can say. Anytime we can be a part of someone’s day, and even bring a little smile, it is a DAMN GOOD DAY. Bobby and I (Andy) sincerely hope the rest of the day is better for you. Whatever music you use, whatever jam makes it better for you. no matter the artist, no matter the style, just let the music do its thing. Thank you, Bill. MOST sincerely.

We are honored that you made our music a part of your life, especially as a part of your healing. Music is great medicine. In fact the Chinese characters for medicine and music are almost identical except for one stroke. Shamen have made music a part of their healing rituals. So put that CD and turn it up!! You’ve lifted our spirits with those beautiful words. Thank you.

HI Darcy! Awesome of you to comment here. Funny you should mention it… we actually do have four songs we recorded a few years ago – two originals and two covers – for a potential Christmas EP we call “Treason’s Greetings.” We may release that – maybe not this year, since we plan to put out a live album – but who knows? Maybe so. Maybe it’ll be a special collector’s thing for newsletter people only….. Hmmmm…. GREAT thinking, Darcy.

Do you have ESP, because we did record an EP of Christmas songs some years back called “Treason’s Greetings”. We will have that available to our fans sometime in the future, not sure when, but it’s coming! Thank you for your suggestion.

Good afternoon gentlemen, I can think of a few songs that I’m sure you guys would do amazingly Elmish. Sunny goodge street by Donovan, The wall by Kansas and Crazy little thing called love by Queen are just a few that come to mind. Looking forward to the live stream in July!!!!!

Tasty, tasty suggestions. Donovan is one artist we get a LOT of requests to cover in our shows. Some people have even said our songs (a few, maybe) sound like him. Bobby and I (Andy) don’t hear that, but we certainly don’t take it as an insult. It’s funny, because if you asked me (Andy) which song by him we should (or could) cover well, SUNNY GOODGE STREET is the one. LOL. All great picks, frankly. Thank you, Joe! Sincerely.

Wow very fascinating and diverse picks there, Joe! That Donovan song sounds particularly intriguing to me. Thank you for the sterling suggestions.

I can totally hear Elm Treason doing certain Zeppelin songs like, Battle of Evermore ,
The Ocean, Going to California etc…
You guys would knock them out of the football field!👍🏼

Excellent suggestions, Mark. I could definitely see us rockin to some Zeppelin. Andy does a real nice version of Bron-Yr-Aur Stomp. I’m quite sure a Zeppelin cover might crop up in the near or distant future.

Sooo, James Taylor’s You’ve Got A Friend came across my random autoplay setting on the intertubes and THIS post suddenly, mysteriously and elmishly popped into mind. “Andy and Bobby should dedicate this to each other.”
Seriously, You guys give to the fans non stop; and we appreciate it but give yourselves a pat on the back 😉

awww Joe that hit me right here (smacking the middle of my chest). Andy and I are both giving kind of people. Every once in a while we give ourselves a short pat on the back (about 5 seconds) and then it’s alright back to work. But what you said is profound and true. I’ve been in so many bands in my life and the number one thing that keeps bands together is that love and respect. It’s even more important than talent. Elm Treason works so well because of the strong friendship, the mutual love and respect. Hey, we are trusting each other with our personal creative ideas. That’s like trusting each other with our own children. That’s BIG. Can’t be overstated. Mutual love and respect. Has to be there. We also project that love and respect outward towards our listeners. We are grateful for their support. So thanks so much for those powerful insightful words.
BTW : Elmish is a fantastic adjective. Mind if I borrow it? 😀

Your Move by Yes. 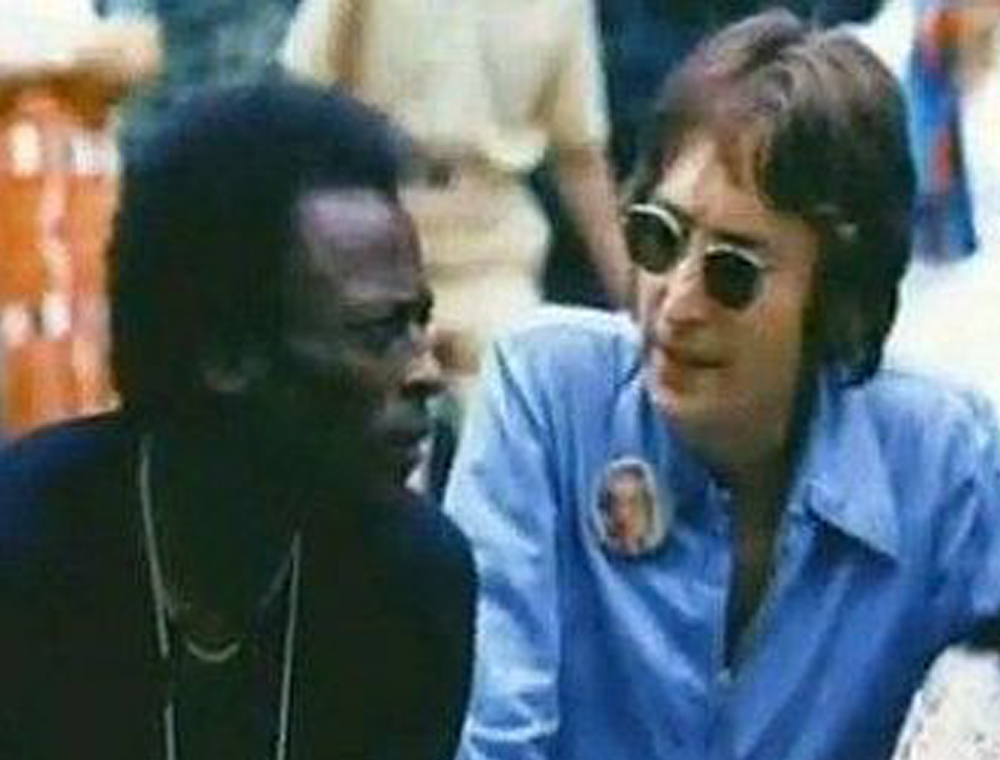 One of those “Wow. I wonder what THOSE guys were doing together” pictures… One for the ages.

Dig it, brothers and sisters.

Yesterday was the 54th anniversary of the start of the famed MONTEREY POP FESTIVAL. Among the star-studded lineup were THE WHO. Check out Pete Townshend eviscerating his guitar (which eventually prompted Jimi Hendrix to “up” the game and sacrifice his). 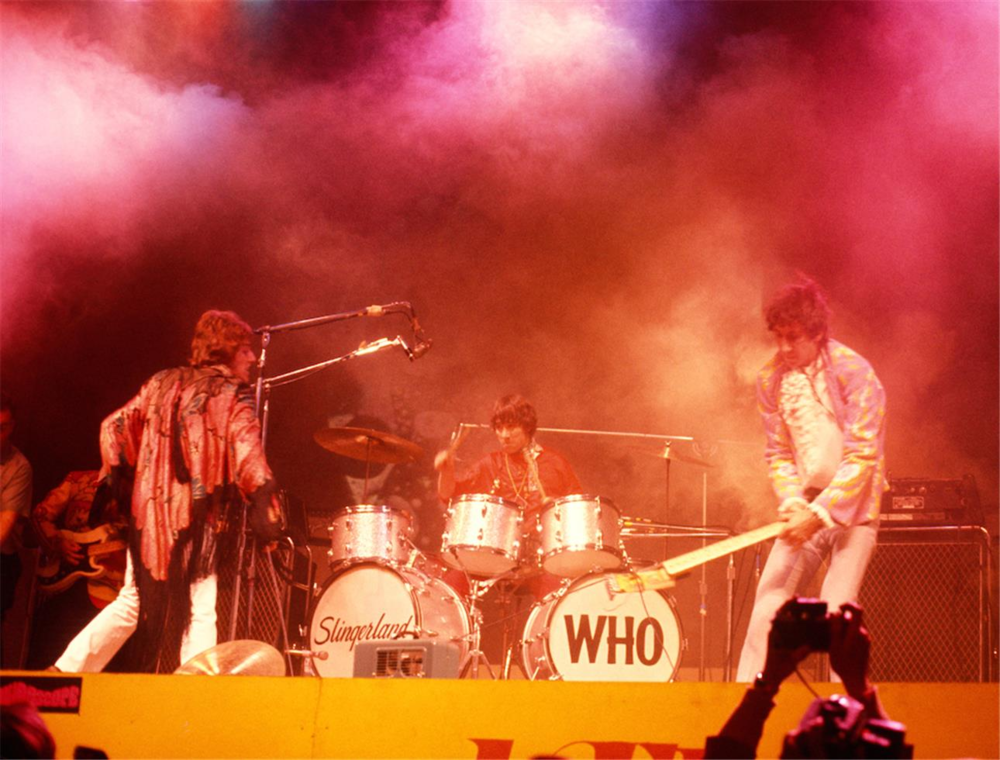 Back in the day, when we were on Twitter, we made quite a few friends and fans by taking requests.

Here is a video, recently unearthed from one of our digital graveyards, of us doing the Beatles’ song “Two of Us.”

It was a special dedication. 🙂 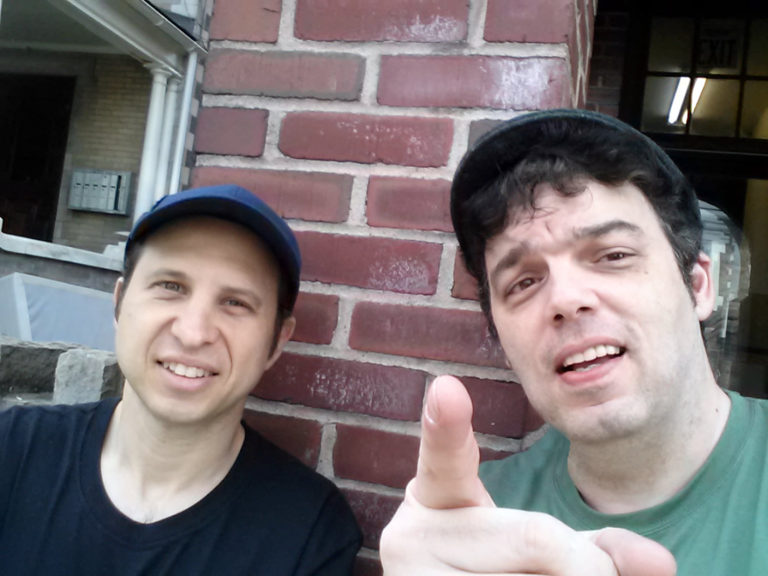 Seven years ago this summer, young and hungry, ready to gig in Phillipsburg, New Jersey 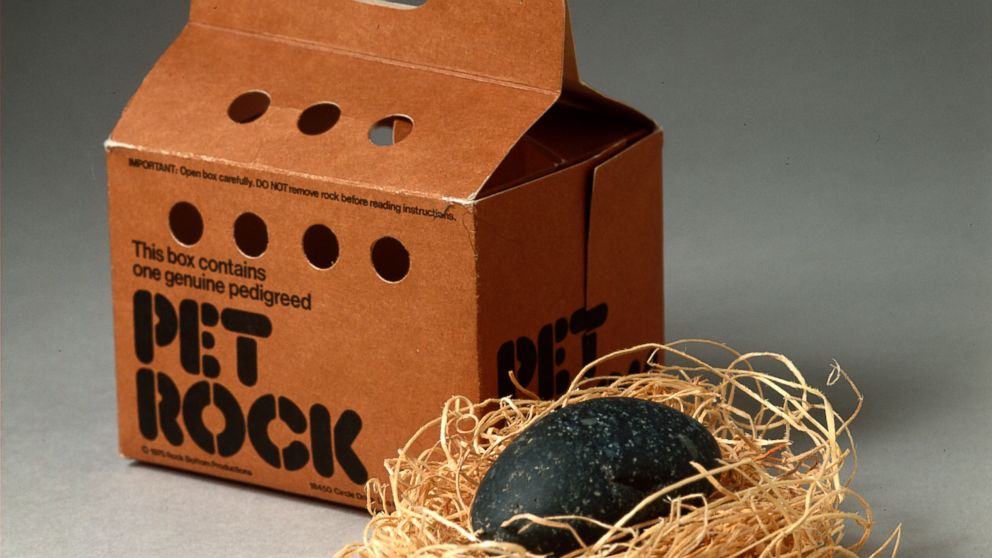 Pet Rocks??? Seriously? What THE HELL were we thinking??

Andy’s turn to get behind the pen.

One thing we get asked all the time… “How did you guys meet?” or “How did Elm Treason get started?“

Setting the record straight, here it is… the “official” tale. Enjoy! 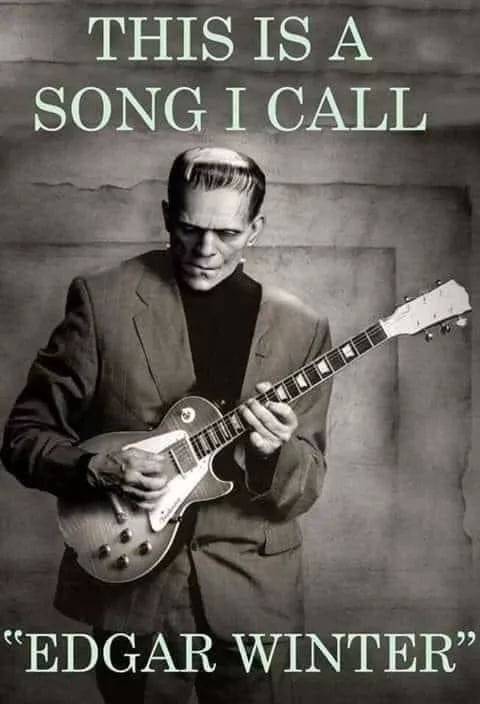 – The truth about going “unplugged.”

– Your input: Do your comments and feedback actually make a difference??