THE ELM TREASON NEWSLETTER NO. 4 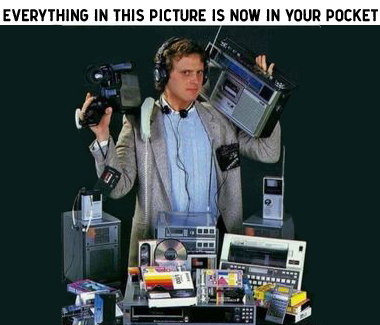 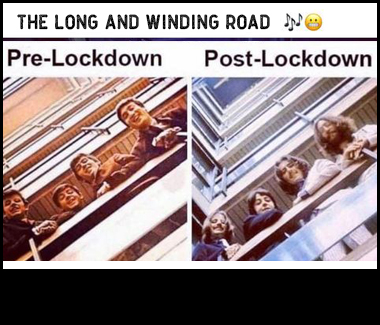 One of things we get asked MOST is whether or not we will ever do a FACEBOOK LIVE event.

Well, since we love to include you guys on anything we may be thinking about regarding future band happenings, we are seriously considering a LIVE EVENT sometime in early July.

It would be a BEAUTIFULLY interactive event. We’d have direct Q&As with you. Some live requests. Whatever else sounds good.

We’ll keep you updated, but we think this could be a TON of fun. Thoughts?

At the bottom of a box…

…we found the unmixed session tapes to the very first sessions we did as ELM TREASON.

These are the tapes that would have eventually yielded our first album.

But somewhere toward the end of those sessions, extraordinary circumstances caused us to take the “bangin’ acoustic rock” road we now pave. (We would re-record all the tracks from those sessions and eventually released our first album “Days of Reaction” as it exists now).

However, we may plow through those old tapes sometime soon and see if they’re worth salvaging .

Maybe some time in the future, you’ll see us release — Elm Treason, the lost ELECTRIC SESSIONS!

Your Input: Craving your T-Shirt ideas!

It’s true… t-shirts are one of our biggest movers. People love ’em. So do we.

Many of you have suggested design ideas that are, frankly, pretty damn creative (and better than some of our ideas). We actually get a lot of, “If you had so-and-so on a t-shirt, I’d get one!”

Okay! We hear you.

We want (and need) your input!

What kind of Elm Treason t-shirt would YOU like to see?

Anything as long as it on the front so I can show it off on my Access T.V. show.

Thanks, Bill! A little chunk, a little funk, a smooth groove and viola! Elm Treason noise. 🙂 Appreciate it much, brother.

Read the classical music influenced article.
I might have mentioned before, but I think that is why I don’t get tired of listening to Elm Treason. Like Beatles songs, they grab you at the start, but….. hold on……the more you listen , the more you know them. Their personalities, their world view etc..And to top it off, you can actually talk to them(Andy and Bobby) about their songs!
How AWESOME is that?
Love you guys! Keep playing…please.

Beatles songs – at least for Bobby and me – are so much MORE than meets the eye. Even their so-called “simple” songs (and we use the term for the want of a better one), have so much nuance, so much character, so much “below the surface” stuff that gets the soul stirring – it could be a chord variation, a descending bass line, a nifty little harmony note – whatever it is, there always seems to be something new to discover. Bobby and I (Andy) love that, and we try to do little things like that in our music to keep people interested. hell, we do it to keep OURSELVES interested. 🙂 Thank you, Mark. If you could send us some DNA so we could clone you, that would be grand. THANX!

Got that right Mark

Elm Treason – Plugged!!! Yeah! I never thought a mainly acoustic band would ever be a favourite of mine but here we are. You have no idea how happy I am to have stumbled upon your music.

We both feel the same way about you, man. Your humor, your vast music knowledge, and most of all, your musical TASTE (outside of Elm Treason) make you a gem in our small but dedicated army of friends and supporters. It is just magical to hear you say that, brother. We can’t even begin to quantify how awesome it is to have you out there. Rock onward!

Hi guys, love the idea of live stream.on FB,. Its going toallin the timing as everyone is on different time zones but hey ill be there anytime you make it.
T shirts , hoodies, i love , designs front or back and sleeve are all good. Illhave a good think of creative design.

Yeh, the only problem with a live stream is that the world is round and littered with different time xones. LOLOLOL… But I (Andy) think we’d make it so that the stream could be replayed anytime by anyone…. We might even open it all up BEFORE HAND to people who want to ask questions but cannot be there LIVE when it happens. There arec definitely ways to do it. Could be a TON of fun.

I love tahirts! You make them and I will buy! I have no ideas though🤔

Hi Nancy! Yeah, we love t-shirts as well. We’re hoping to come up with some designs that people will really dig. We do have t-shirts that depict each album cover….. we also have a logo t-shirt with the wrods “Elm Treason” on the front. We even have a “burning guitars” logo shirt, which is our most popular at the moment. Maybe one of Bobby and I (Andy) on it? Maybe that’s too much. Hmmmm… Maybe different colors?

I’m thinking your days of reaction CD cover.the girl,the tree stump,the axe. It would be a cool shirt

Hey, Joe! Yes, indeed. That would be a sensational cover, no doubt. Just LOVE that picture. It was an accident, quite literally. We were going to go with something more “generic,” but that picture sort of said, “Yep. Use me! A chick with an ax. What could be better?” Thanks so much, brother.

Living in MIchigan, the weather sometimes gets chilly. it would be a lovely thing to keep warm and promote one of my favorite bands with a sweatshirt or hoodie. Just saying. By the way, I already own a couple of Elm Treason T-shirts that I wear on warmer days.

Nice! A hoodie could be a GREAT ticket. A few others have suggested it, too. Thanks, brother.

Dig this funked up groove. We go back to our third album (RHYME AND TREASON) and share this link to our third official music video: “Too Sweet.” Get chunky! 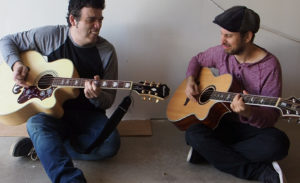 Andy and Bobby sitting on the floor of Andy’s brother’s garage, jamming during a video shoot break, August 2017 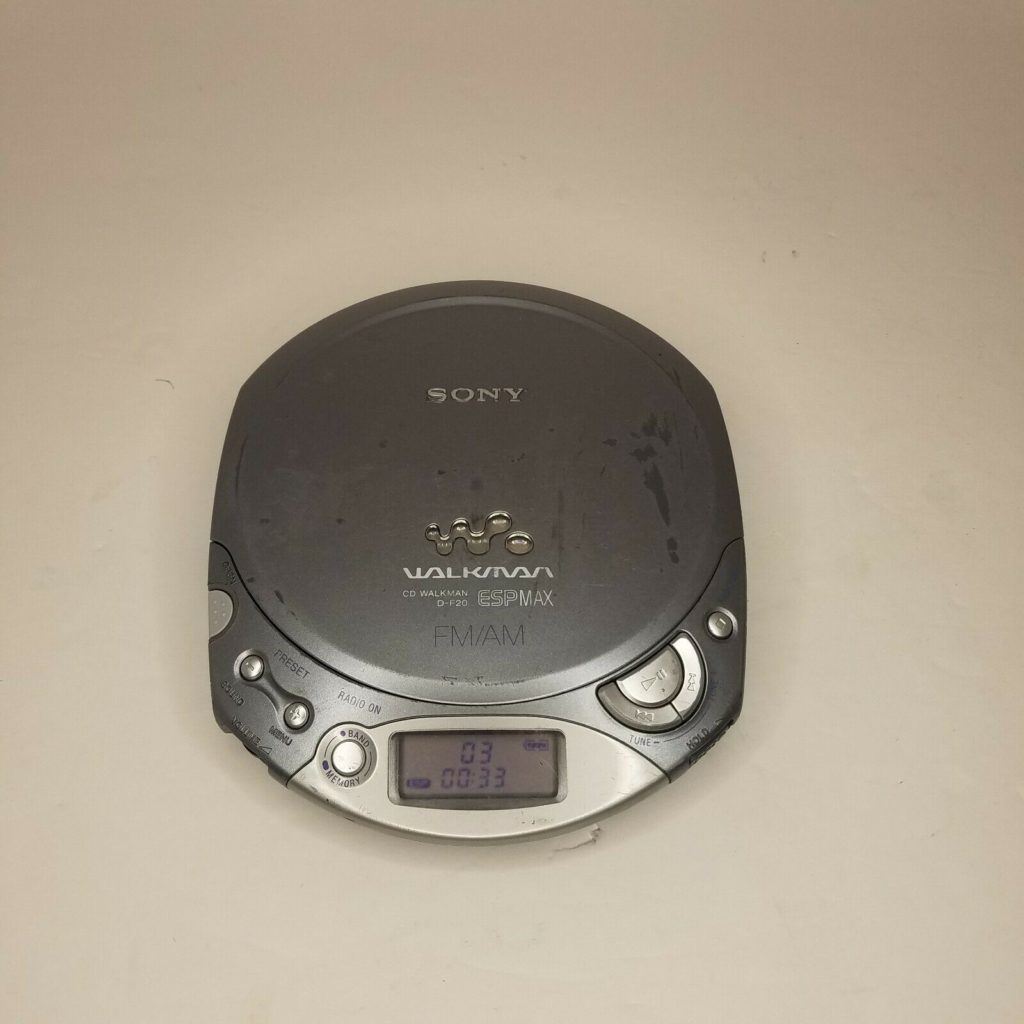 OMG! It’s a Sony DISCMAN!  Are you kidding?

Classical Music and Elm Treason Music.. Is there a connection? Our own Bobby Steel makes the case.

– Inviting you in for a little pun…

-Bobby once again makes a musical connection… this time between progressive rock and Elm Treason music. Don’t miss that!