THE ELM TREASON NEWSLETTER NO. 29 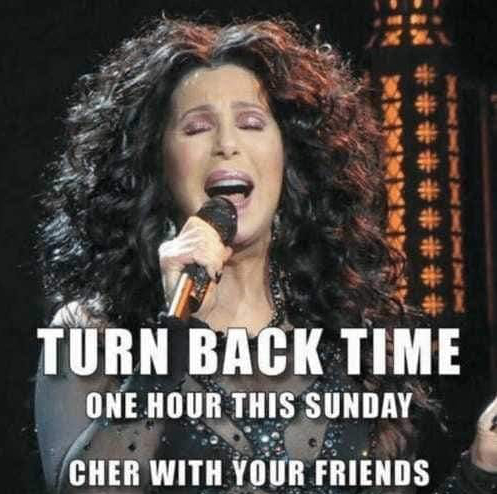 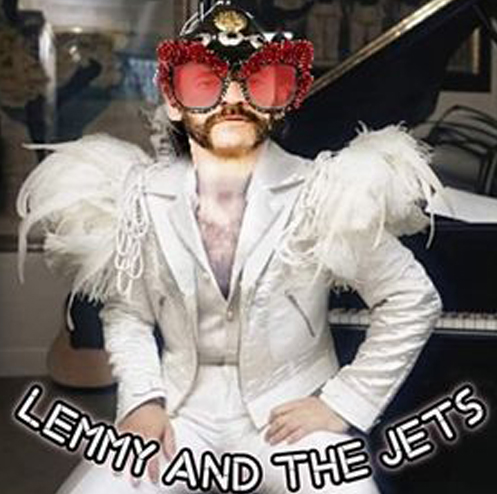 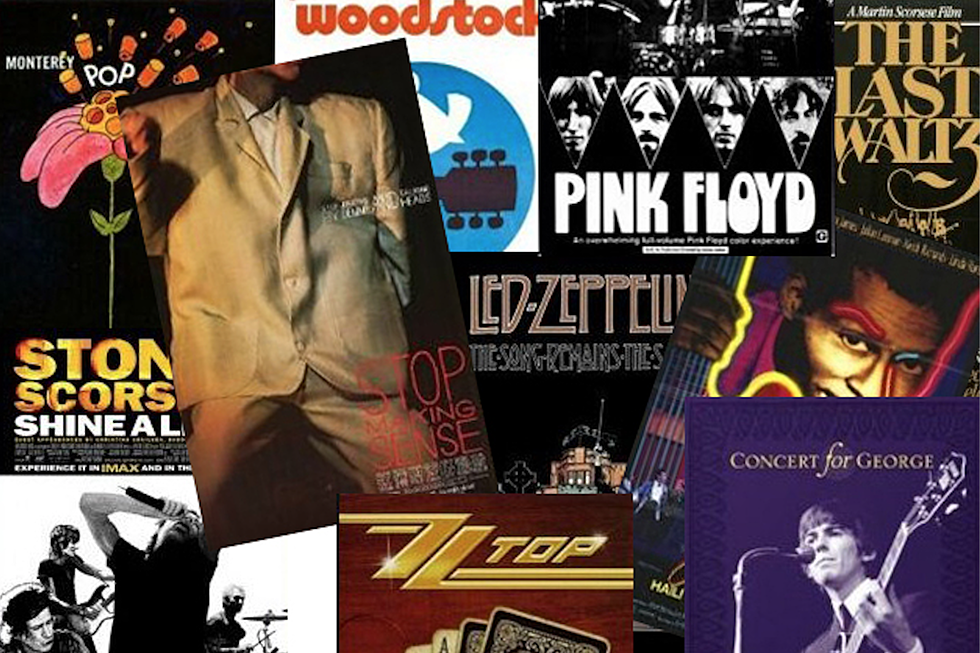 This one is fun.

If you were asked what the best concert movie of all time is – or, at the very least, YOUR FAVORITE CONCERT FLICK – what would you say?

Let us know in the comments section.

Song remains the same. I’m a Zeppelin freak. What can I say??

My favourite concert movie is The Song Remains The Same.

Merged band names? How about:

Alice Bowie? Oh, wait. Cheech and Carlin already came up with that one.
Emerson Lake & Iggy
Three Dog Knight And The Pips
Rage Against The Monkees
The Tragically Hot Chili Police (for a triple!)

Rage Against the Monkees… close up the shop. We have a winner.

Edgar Winter would be PROUD!
I had one of those moments when I thought I came up with a killer riff, which was Foxy Lady by Hendrix. Lol 😆

LOL! Foxy Lady… Hey, if you’re going to “rip off” a riff, might as well make it the best.

THAT is sensational, Shelley. LOLOL. Love it!

This was the Movie Concert that got away!! Back in 1978, and on my birthday no less, on May 19th.,Kiss performed a free concert at the Amusement Park Magic Mountain in Southern California. They made a full length cult classic movie called “Kiss meets the Phantom of the Park”, and as it turns out, in the script they perform at the park. They gave all of the tickets to the local radio stations to give away weeks before, and all of us neighborhood kids spent hours on the phone dialing in to win them.
AND MY PARENTS WOULDN’T LET ME GO!!!
My Brother and I had to watch those tickets come in the mail, and go in the trash!! Of course I was 10, going on 11 at the time, and all the other kids were teenagers, but it was so horrific waving goodbye to the carpool of friends heading out to spend the night at Magic Mountain with Kiss on my fricken’ 11th. Birthday!!

You answered the question, brother. So, what is Number Two for you?

I love your memory about Frankenstein. This is very interesting. I appreciate you sharing it

My Concert Movie isnt really a concert movie but im gona say Pink floyds Dark side of the moon played along with The Wizzard of Oz 👌. If you haven’t done it i recommend you get a big bag of weed to smoke while you watch it 😉😎

I could do that all day 😂

Sometimes, we’re just not as mature as we (we are told) we could be.

So, we’re having some idiotic fun here… (We have creative ways of enjoying break time in the studio).

Hit that comments section… and get silly wit’ it…

Have you PRE-ORDERED “BARE TONES” yet? 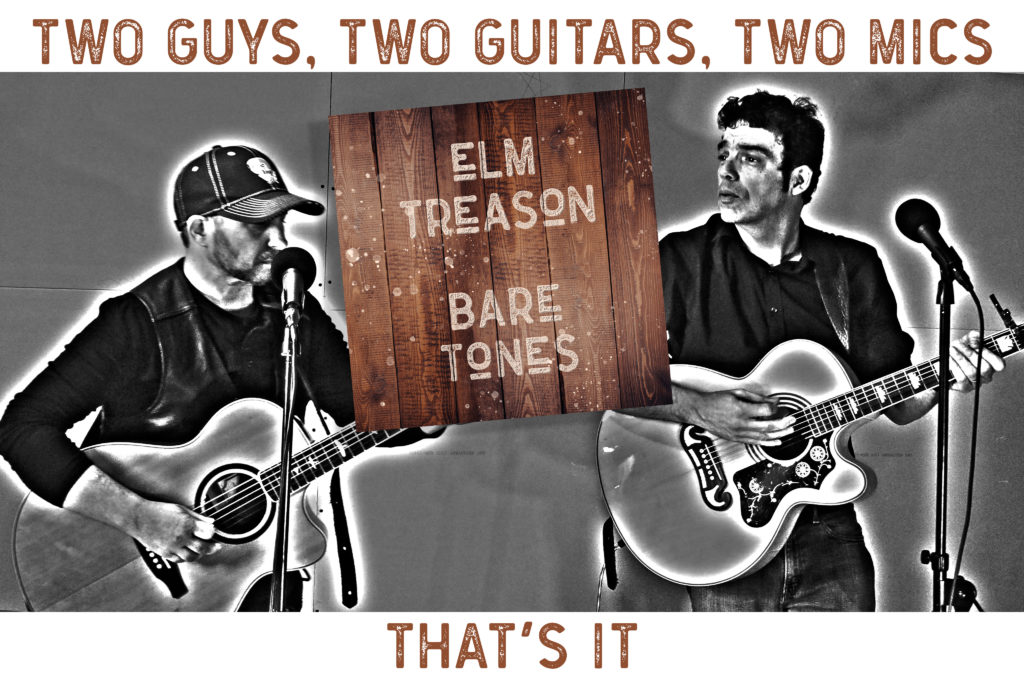 Just in case you were away from earth over the past two weeks (subtle, aren’t we?)

We have a BRAND NEW ALBUM coming out for the holiday season – but it’s not a Christmas record.
We are releasing – in very limited numbers – a live performance Elm Treason album!

It will be fifteen tracks performed at a live session without overdub – just two voices, two mics and two guitars. It is effectively, a complete live set of us doing what we do when we play LIVE!

The name of the record is “Bare Tones.”

The idea to do a live recording comes directly from our most dedicated friends and fans, like you.

We are constantly asked: “How do you guys do what you do live when there’s only the two of you?”

You asked. We responded.

This new album answers that question.

Not only will there be a fully mixed and mastered album (available on CD and/or vinyl), but the entire session was filmed and will be available on DVD and/or Bluray as well!

Thus, for you, we are now accepting pre-orders for “Bare Tones” for the upcoming holidays.

These goodies will start shipping on or around December 7th in time for Christmas delivery, but we expect supplies to dwindle very fast.

We are so pumped, incredibly stoked, ridiculously excited about this – a live Elm Treason performance! And it’s all because of you. 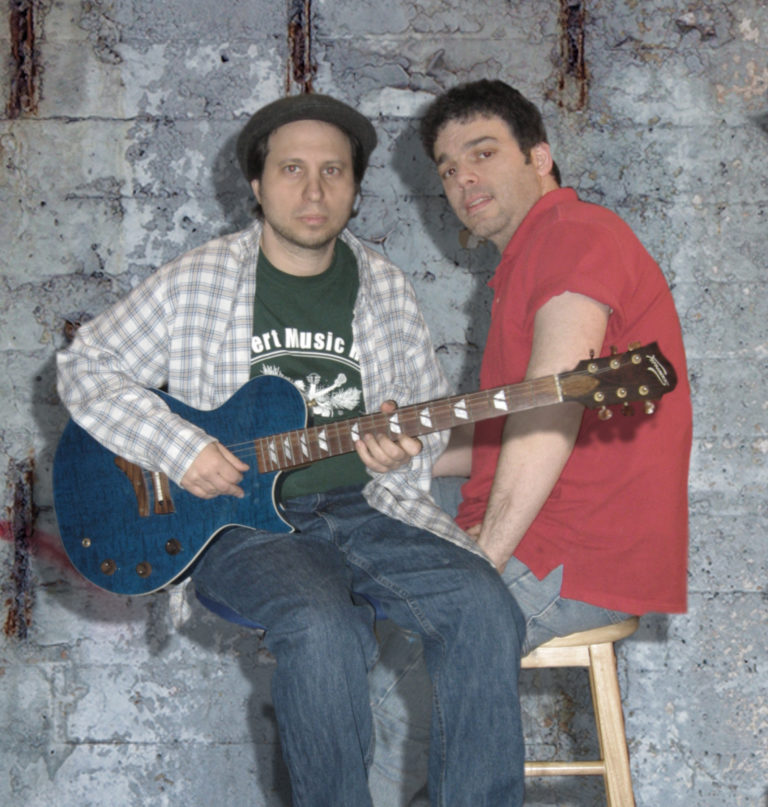 One of the earliest – and frankly, CORNIEST – publicity shots we ever took – March, 2013

FROM THE “REMEMBER WHEN” FILE 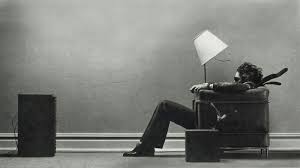 If you know what product THIS iconic image is peddling, we can be friends…. 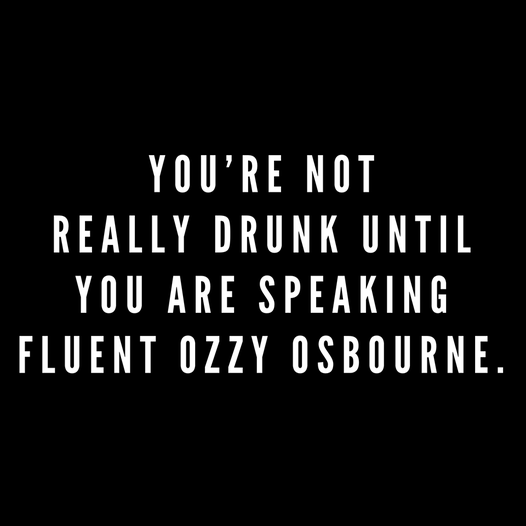 Some things are just… unimpeachable. 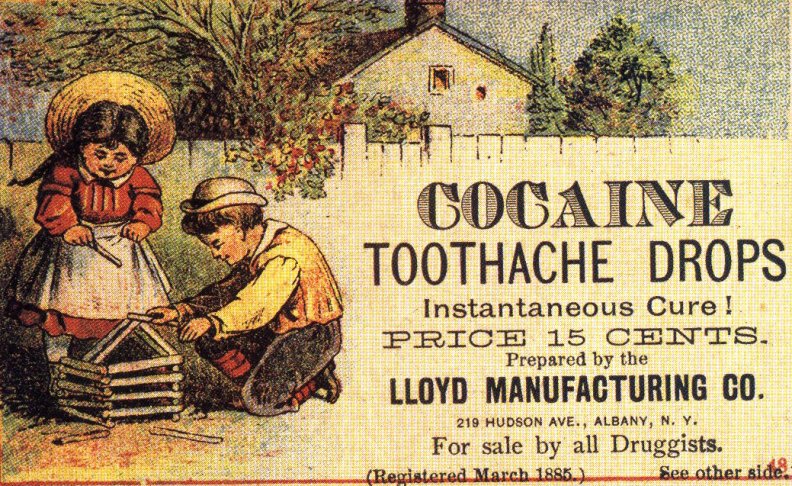 Back then, it was snow big deal… 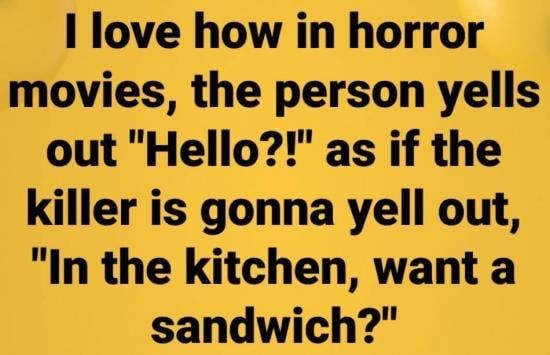 Now that you mention it……