THE ELM TREASON NEWSLETTER NO. 13 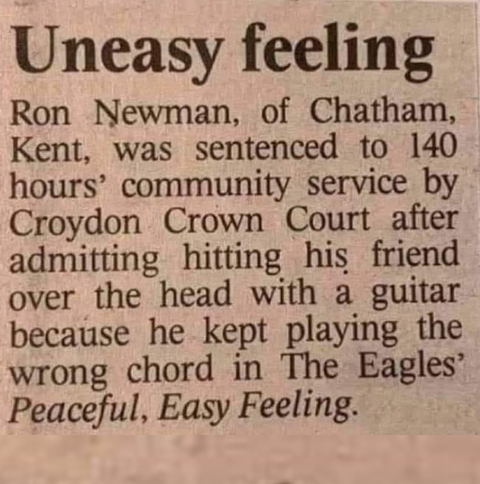 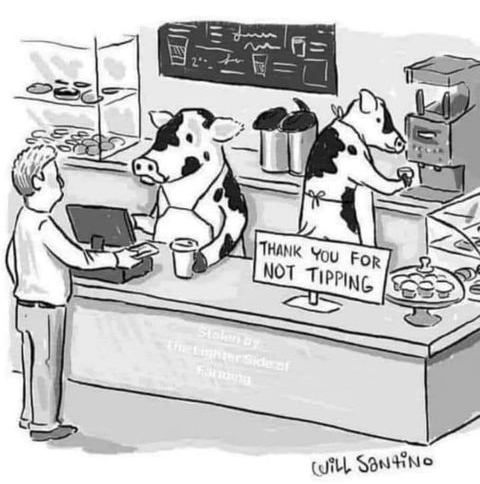 New Guitars for the boys! 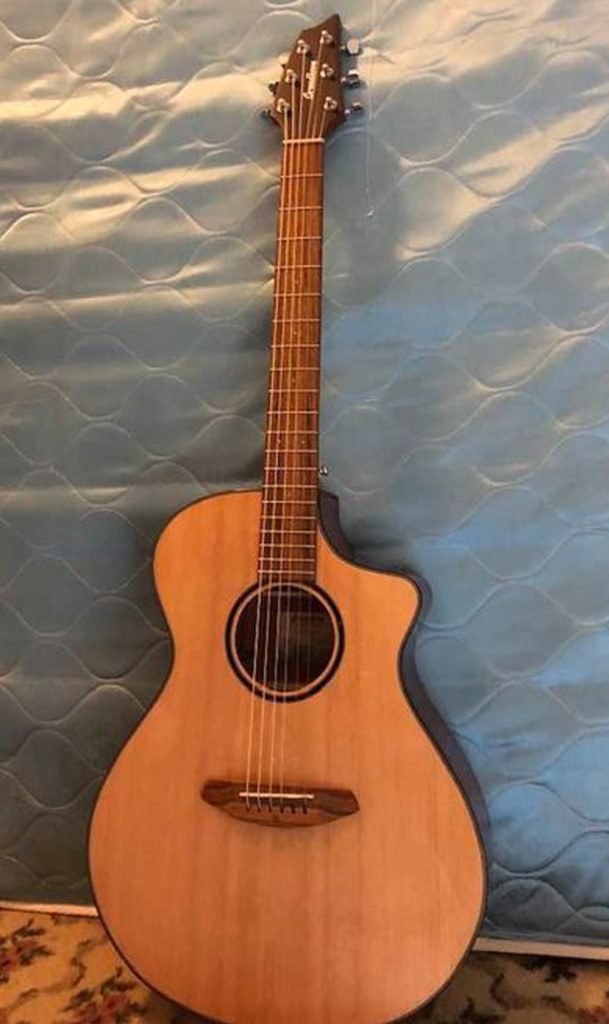 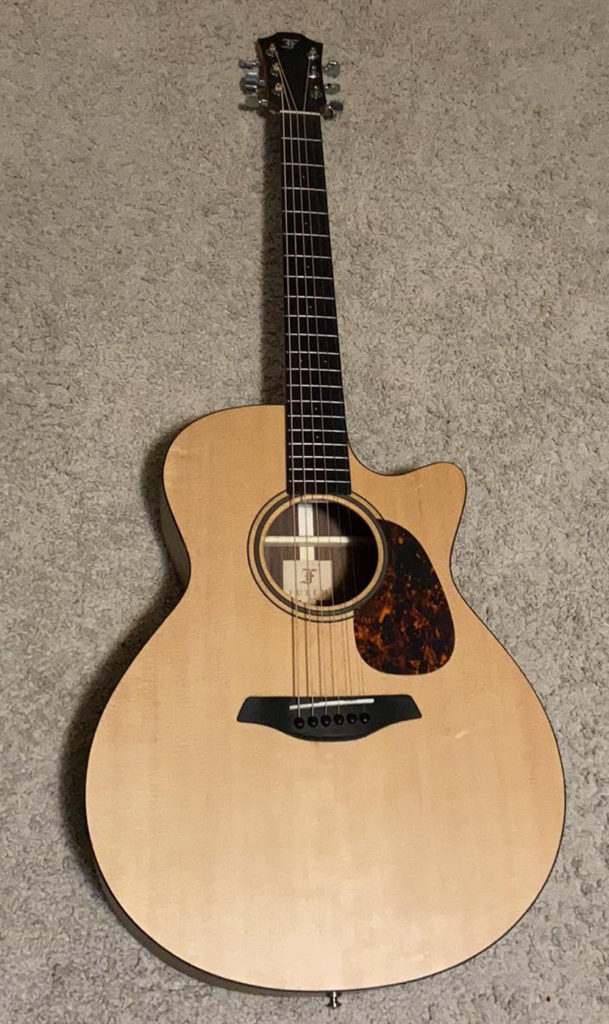 A few samples from a photo shoot we had down in San Antonio.

Here’s a link to a brand new IMPROVED AUDIO version of the show. We were able to solve the “low volume” issue.

No doubt about it… most of the people who visit our Facebook page love vintage rock and roll.

But almost everyone we have had the honor to interact with have bands and artists CURRENTLY making new music that they love, too.

How about naming two or three new or current artists you love listening to or seeing live.

(There IS good music out there. You just have to find it. It may take a little work, but it’s out there).

Few artists on YouTube,i enjoy young up an comming artist,too many to list 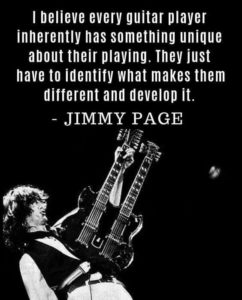 It is good to know that there IS good music out there being made…but as alluded to earlier, you sometimes have to go on the hunt to find it…. and frankly, sometimes, that’s the fun!

James Blonde; Uforia; Revive the Rose and the big winner is The Headstones they were out in the early 90s but took a long hiatus due to drug use etc. the lead singer has cleaned up and they are back with new albums since 2014 and in my opinion they are rocking it better than ever and our amazing live! And luckily they’re rescheduled and then cancelled show is back on after this effing drought and I am holding my ticket in my sweet little hands waiting for November 19! And just a little FYI promo for James blonde they will be touring later this fall in the USA they have a huge following in Cleveland and have done some recording in NYC. If I had to categorize them I would say that they are pop rock but I have been trying to convince them to go a little heavier on the rock side lol so check them out if you are so inclined🇨🇦🎶

GREAT comment, Shelley. Thanks for taking the time! Really love that you are finding and loving some modern bands and artists. It does the soul good to know that there are people out there making wonderful music. It is in your soul, Shelley. The music and you are as one. AWESOME. Will be checking things out. THANK YOU for the heads up!

Well, Elm Treason for sure! Have y’all heard of them?
My Chemical Romance, especially the Black Parade album.
Jack White!👍🏼👍🏼Saw him perform in San Diego….that kid can play!!
Primus! Saw them as well….WOW!!

Elm who??? Will have to do some digging.

I (Andy) DO know MY CHEMICAL ROMANCE. Terrific record, indeed. So glad you mentioned it! Jack White, of course, has that vintage spirit in him. He definitely can play….

And PRIMUS, another goodie. Well done, brother. I know ’em all.

Woodes, Glves, The National, London grammar, so many more

Beautiful, Shirl. TRULY appreciate you sharing these. Will be INVESTIGATING. Thank you for the comment.

I can’t help singing over this. “Old man, look at my my life. I’m a lot like you were.”

Looks like you had a great time in TX. Awesome new guitars!!!!
Some newer bands that I’ve been currently listening are:
Valence. Out of NYC, prog rock
Plini. Out of Australia, experimental
She Walks Without Legs. Out of CT, metal
Have a great week!

We definitely had a GREAT time in Texas, no doubt. The guitars will be integral to the ELM TREASON sound, no doubt. Bobby is especially loving his Breedlove! Thanks for the heads up on these news bands. Will INVESTIGATE! Thanks, Joe!

Probably a trio you would never suspect of ever getting together… yet, here’s the proof: Rod Stewart, Cher and Dolly Parton. 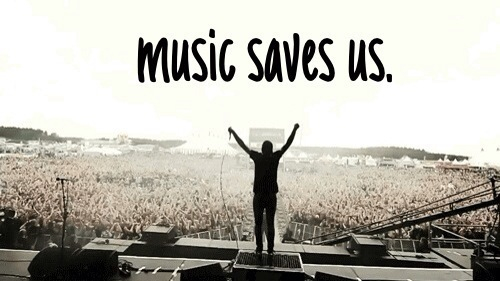 This was a FIRST

We hate to be repetitive. We know we shared a performance of our song “EVERYTHING” from our Texas Live Facebook feed last week…

But we are revisiting the song… with what is one of our greatest memories.

This clip goes back to 2014 (young pups) when we were promoting our first album, working out our new live arrangements, warming up our chops at open mic nights across New York and New Jersey.

This is one such open mic night.

We were running through our “new” song “Everything’ when something happened we had never experienced and certainly were not expecting….. applause during the song for a guitar solo.

At an open mic night!

Wow. We were floored.

We’ve been to hundreds of open mic nights and we have never seen anything like that, either as an observer or a performer. It surprised us to no end (not that Bobby didn’t deserve it, of course – Andy writing this)… You can even see the look on Bobby’s face as he thanks the audience.

From the dawn of Elm Treason, dig this! 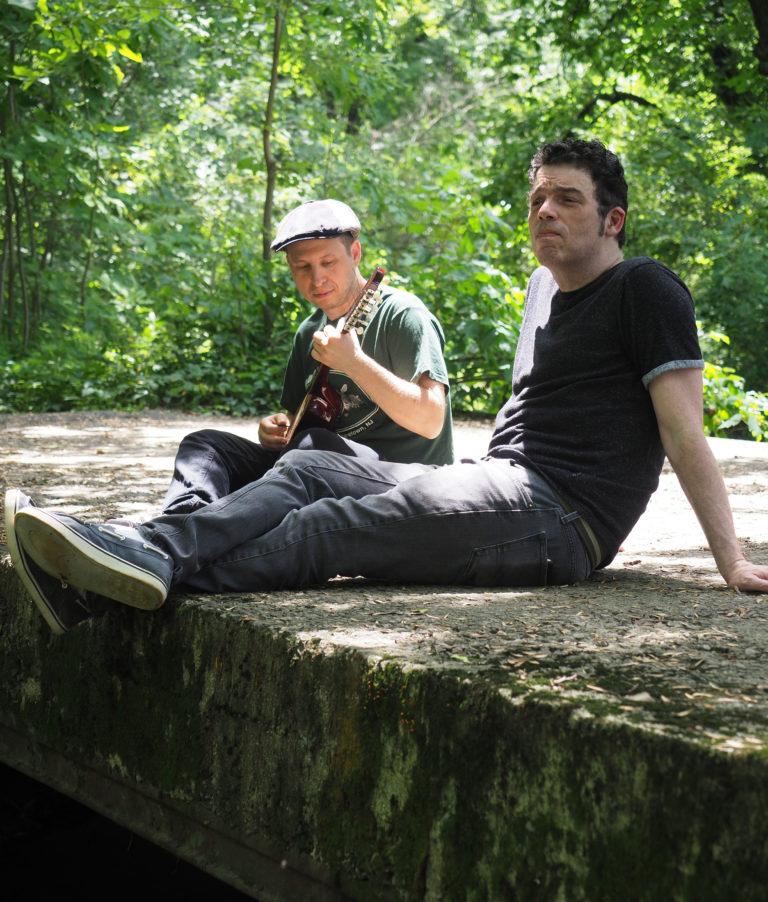 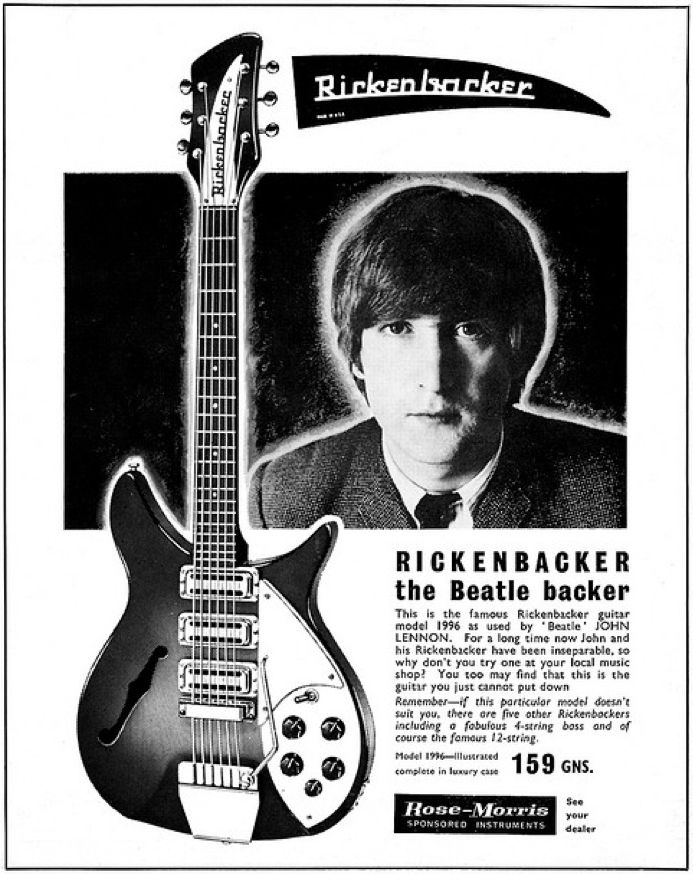 A Rickenbacker Guitar Ad from back in the day. Rickenbacker, it says, is the Beatle Backer! John (Lennon) and his Rickenbacker “have been inseperable.” 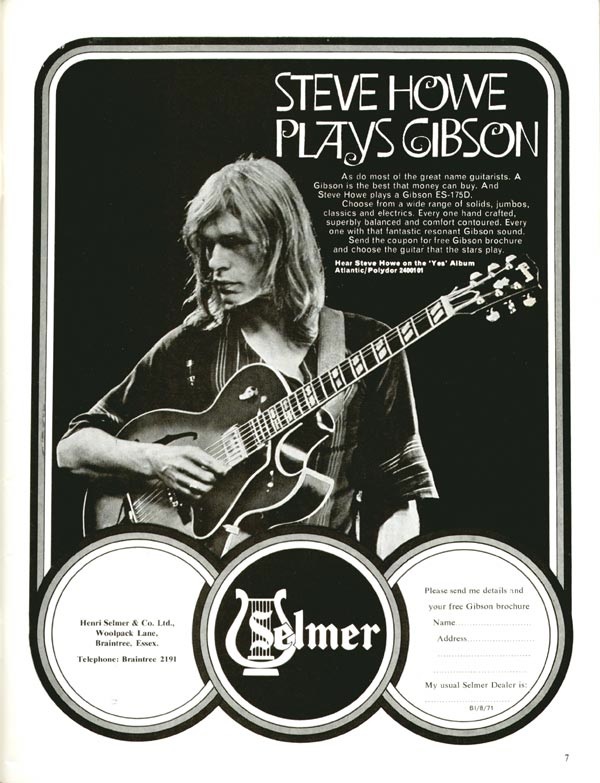 And in case you didn’t realize it, Steve Howe (of YES fame) plays Gibson! (We love these classic ads). 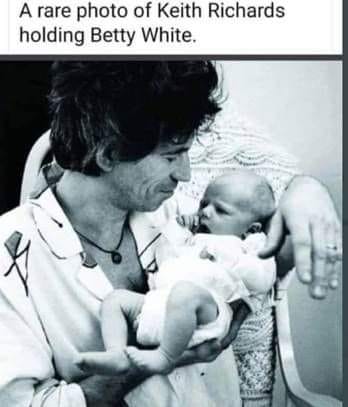 -Your Input: Upping this newsletter’s game? What would YOU do?